With the craft beer explosion happening in every corner of the globe, it was only a matter of time before the revolution gained a soundtrack. Cee, originally from Melbourne, Australia but now located in Montreal, Canada, created the song “BrewHeads” (produced by Dr. MaD) after connecting with Phillip Hinson via Instagram. Phil owns BrewHeads, a craft beer merchandise company based out of Phoenix, AZ. The two had a mutual admiration for each others business, so a collaboration was inevitable. The track celebrates all aspects of the world of craft beer unlike any other tune before it – this is most definitely not your typical ‘let’s get drunk’ theme song. Now although a song and video like this is big enough news in itself, what truly makes this special is that Phil and Cee have created a super limited edition merch collab which is currently still available via the BrewHeads website. Order the Cee x BrewHeads cap x glass combo while it lasts. The video was shot by Richard Bastarache.

Come back daily to check out new material from ya favourite Canadian entertainers only on BringYaEhGame.com…. 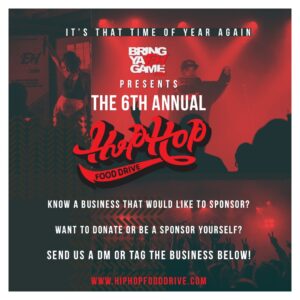 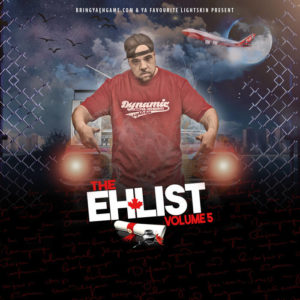