Born and raised in Flemo (Flemingdon Park) Toronto Canada. Tyrell is fluent in Greek with a Greek and West Indian background and the son of an original founder of G.C.P (Guilty Crime Posse) Chiko A.K.A Mad Son. Tyrell’s rap skills started to shine at 15 when he wrote his first track “Dizzy” and started singing his own hooks. Tyrell then made jaws drop inside the studio when he recorded his unreleased single “Animal” last year, which he performed live at the Two Festival on the island of Crete in Greece. Tyrell is currently working with artists in the UK, Greece, Canada and the U.S and is ready to start releasing his music and his message to the world and for that we have chosen him as our Featured Artist Of The Week.

Check Tyrell through the following site:

Come back daily to check out new material from ya favourite Canadian entertainers only on BringYaEhGame.com….. 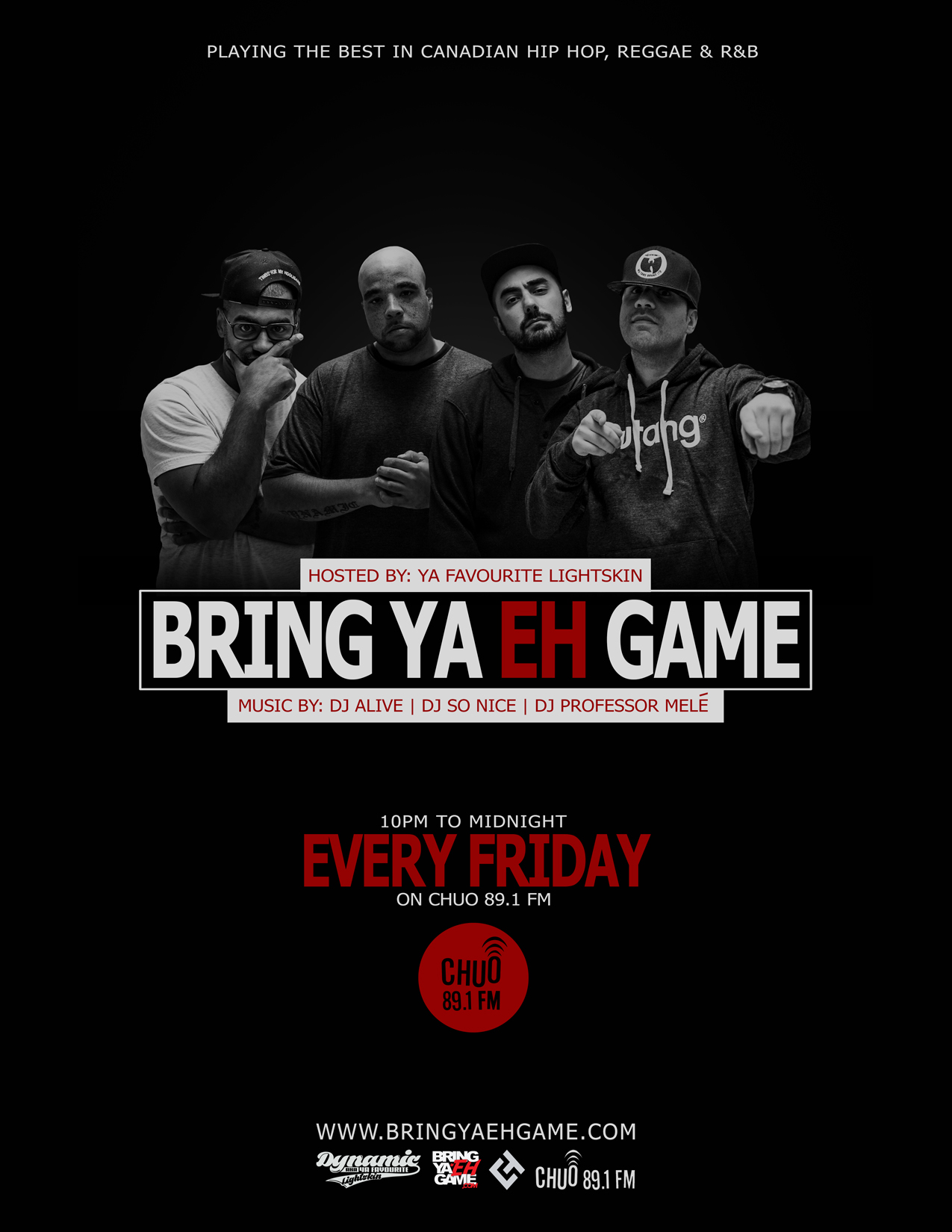